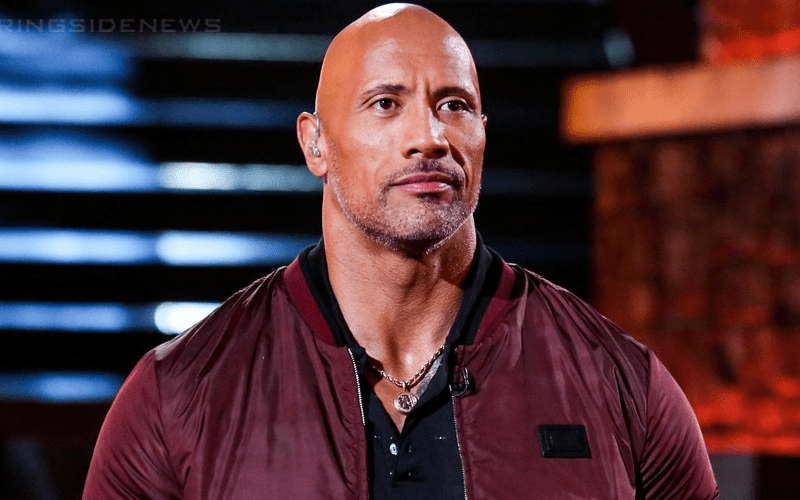 Jorge Masvidal will fight Nate Diaz at the upcoming UFC 244 pay-per-view event for a brand new title. The Baddest Motherf*cker Title will be on the line and go to its first-ever holder at the event. As it turns out, The Rock will be there as well to present this new title to its first champion

The BMF Title is not “official,” but The Rock is definitely going to be giving it a lot of attention. When asked about Dwayne Johnson coming in for this appearance, Dane White admitted to TMZ that The Great One is taking his job.

The Rock hasn’t appeared in the Octagon before so this will be a first. Let’s just see if it also ruffles some feathers in WWE because you have to know they’re trying hard to snag The Great One for an appearance too.