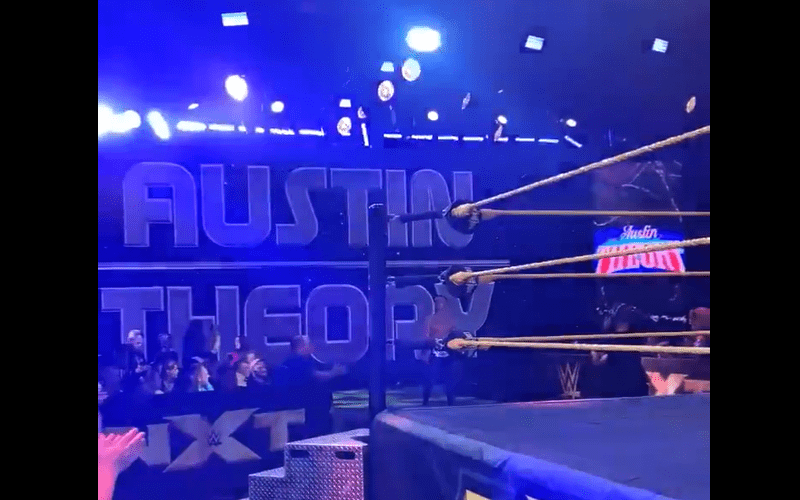 NXT brought their second episode live to the USA Network, but there was some great action before the show started.

Austin Theory competed in a dark match against Ridge Holland before NXT went live. The current EVOLVE Champion won his match as well.

Reina Gonzalez also defeated Santana Garrett before the show kicked off live on the USA Network.

Good shows need a nice dark match to get the crowd going. It looks like the crowd got a pretty good opener even before the cameras started rolling.