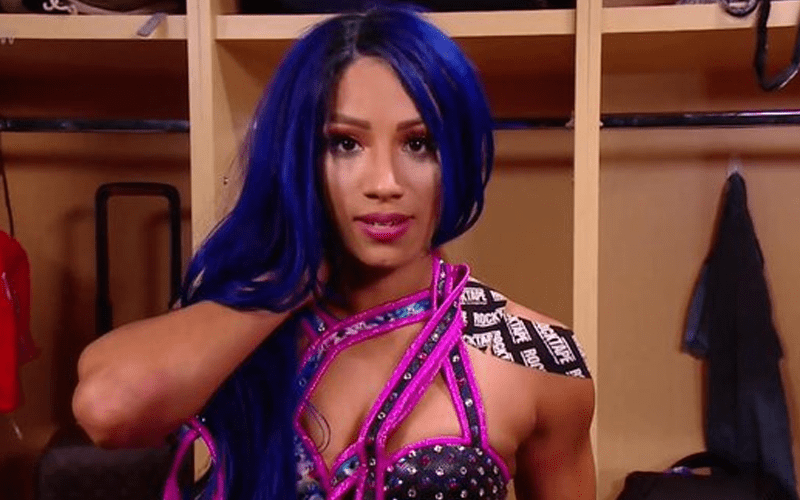 Sasha Banks just returned from a lengthy hiatus from WWE, but now it looks like she needs another break.

Banks explained during her WWE Chronicle that she took a break from WWE because she was essentially burned out. She found herself not enjoying wrestling so she needed a break.

One day after defeating Nikki Cross on WWE Raw, it seems as if she’s due for another sabbatical.

The Boss tweeted out: “I need a vacation.” So far this tweet has received plenty of responses reminding her that she just came off of a long break from WWE.