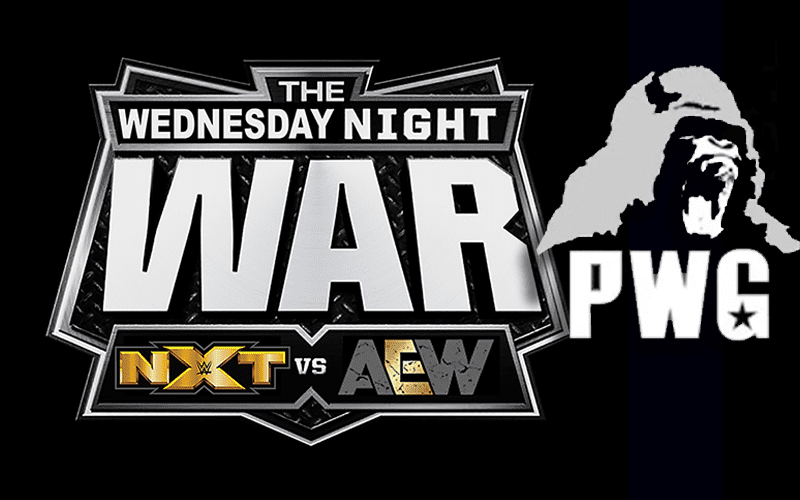 PWG has housed some of the best pro wrestling stars alive at one time or another. Interestingly enough, a majority of people who competed at PWG shows just a couple of years ago are now signed with WWE, AEW, ROH, or elsewhere.

Dave Meltzer noted during Wrestling Observer Radio that Pro Wrestling Guerrilla was a tremendous show. He also made it very clear that there were other pro wrestling companies who were scouting talent.

“Tony Khan was there from AEW. Jim Smallman, Glenn Joseph were there from WWE. There were others there too.”

It looks like PWG is still going to draw a ton of attention from other pro wrestling companies who are looking for new talent.