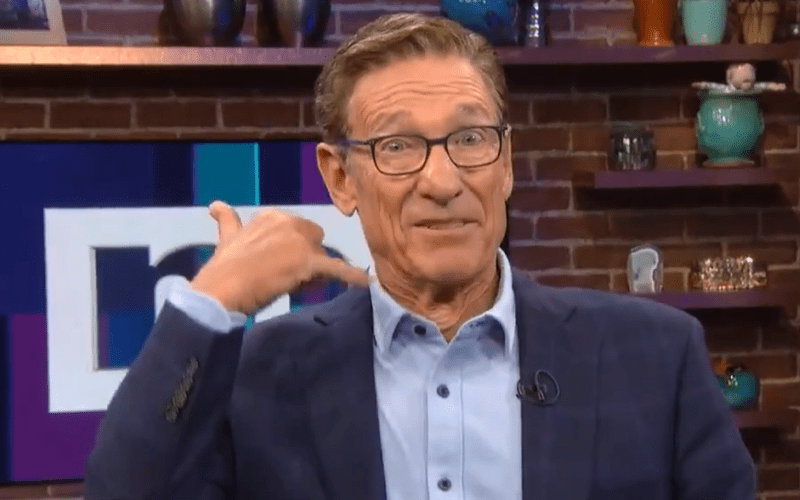 Mike and Maria Kanellis are involved in a scandalous storyline on Raw and they just might have some big help coming to sort the whole thing out.

Maury Povich has tested tons of people to determine who’s the father of a child. Now it looks like he’s more than willing to lend his services to this situation as well.

We can only imagine what kind of fun WWE could book if they secured Maury Povich to come in for a future segment.

You can check out the video below. It’s not everyday that a WWE storyline draws the attention of one of the most popular daytime talk shows of all time.