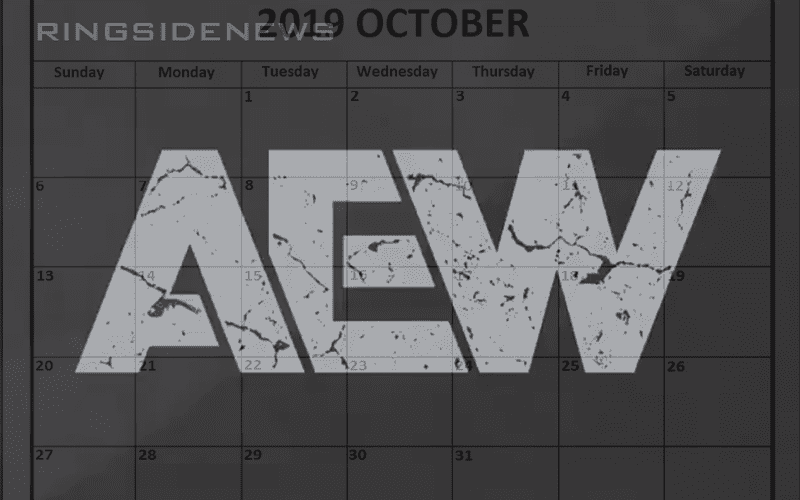 All Elite Wrestling: Dynamite is set to debut on October 2nd and plenty of fans will be watching that night. It turns out that won’t be their only chance to see the show on TNT.

PW Insider reports that TNT is going to replay AEW’s television show on Saturday morning at 10:00 AM. It will be interesting to see if they keep this up every week.

TNT is listing a Saturday 10/5 10 AM EST replay for the first episode of All Elite Wrestling: Dynamite.  The series will debut on Wednesday 10/2 at 8 PM Eastern.