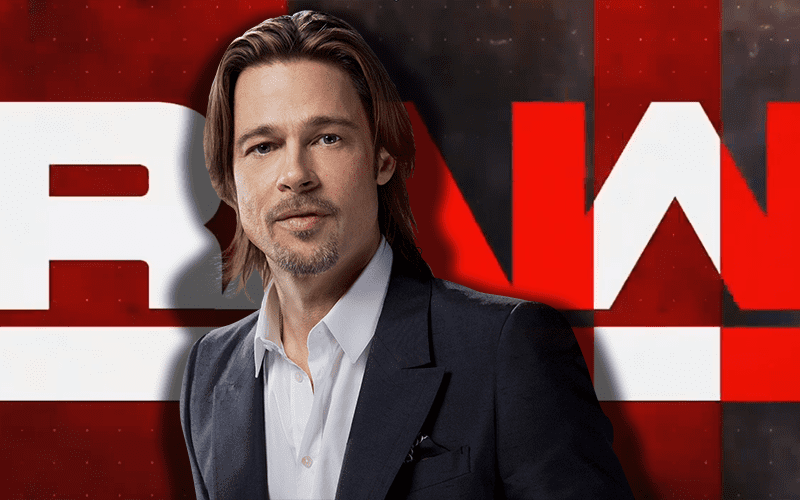 WWE is always looking for a way to pop a headline and having one of the biggest actors on the planet at an event could certainly accomplish that.

We previously reported that Cathy Kelley got to hang out with Brad Pitt for a short time. She conducted an interview with the Hollywood mega star, and WWE noticed.

WWE released an open invitation to Brad Pitt. Any time he wants to show up at an event he’s more than welcome. Let’s just see if he takes WWE up on the offer.

You are welcome to attend a @WWE event at any time.

WWE could have some famous faces in the crowd for their Los Angeles SmackDown debut on Fox. It’s uncertain if Brad Pitt will be one of those people, but WWE might be holding a ticket for the Fight Club star just in case.