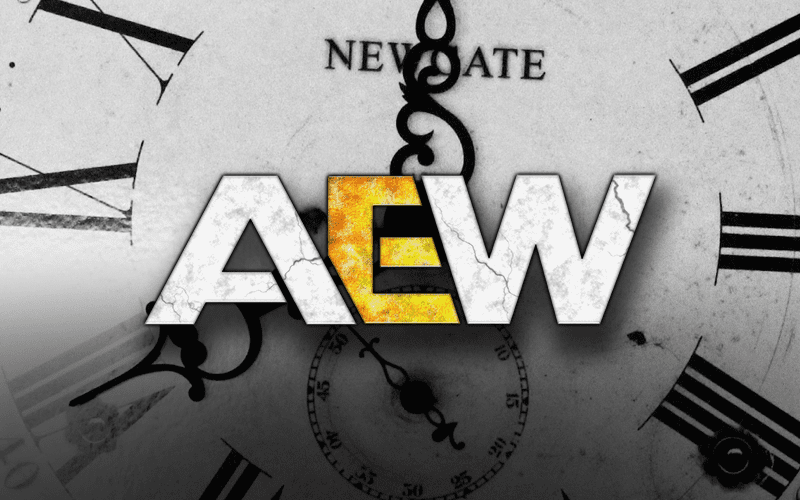 All Elite Wrestling: Dynamite is starting on October 2nd, but some fans might know what is going to happen even before the show airs.

It has been confirmed by cable outlets and Dave Meltzer later commented on the subject during Wrestling Observer Radio. All Elite Wrestling: Dynamite will air on a tape delay for West Coast fans.

That means AEW fans in the Pacific Time zone will not be seeing the show live. The same is true for other time zones as well. Of course, they can always tune into the East Coast feed to watch the show live if they have that ability with their satellite provider.

The good news is that TNT is keeping AEW on prime time no matter where they are airing the show. The bad news is that the tape delay could encourage some fans to skip the show and simply read the results.

We previously reported that Fox is doing the same thing with SmackDown Live so it won’t be airing live on the West Coast either.