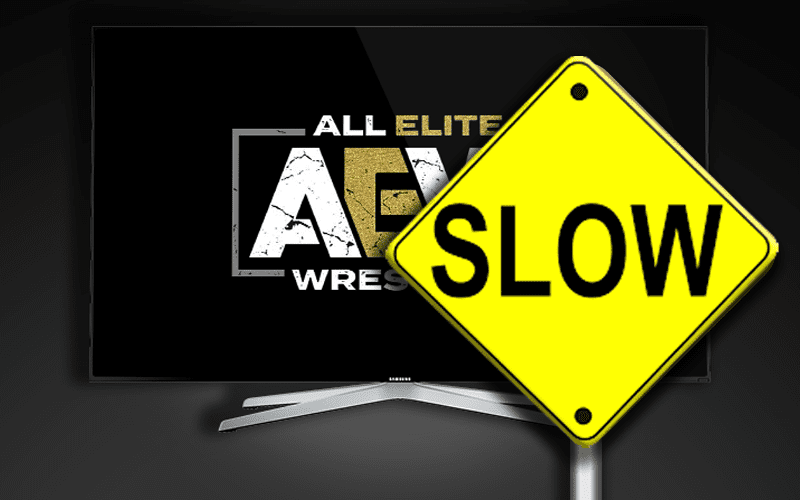 All Elite Wrestling will be providing fans with an alternative to the usual pro wrestling on television. There is certainly interest all around the world.

Talk Sport recently spoke to The Young Bucks where they were asked about AEW securing television rights in the United Kingdom. As great as it might be to reveal this information right now, that is something they cannot do.

“I wish I could shout what I know from the rooftops,” Matt said when asked about All Elite Wrestling: Dynamite coming to the UK.

When pressed about whether their UK television deal would be in place by their October 2nd debut, they remained noncommittal.

Hopefully, All Elite Wrestling will be able to get their television deals in place very soon. They don’t have much time left before October 2nd and there is a huge United Kingdom audience that could be very beneficial to their overall plan.