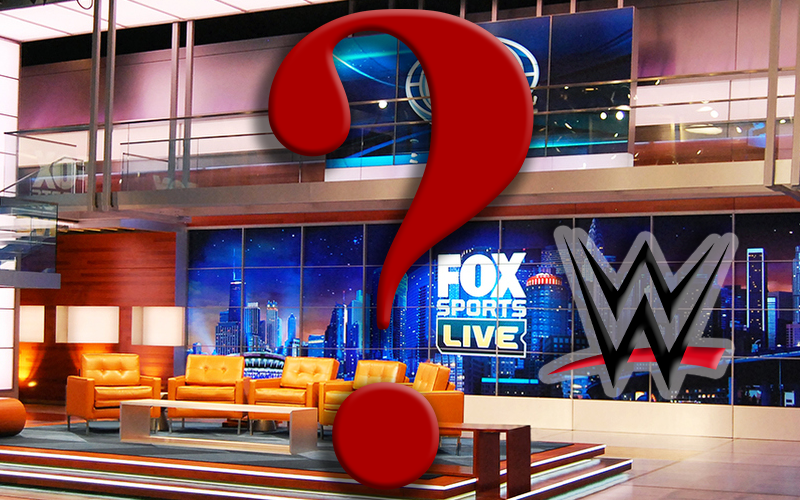 WWE has a lot of television shows right now, but it looks like we’re getting another one.

PW Insider reports that WWE has filed a trademark for “The Bump” to be used as the name of a possible upcoming television show.

The new trademark specifies that it can be used as the name of a show. We’ve heard reports of a possible name for the new FS1 studio news show. If this is an alternative name or what they go with then that could be interesting.

This is a very good name for a show because it’s an insider term for when a wrestler falls or “takes a bump.” At this point, it’s also become a very popular term among pro wrestling fans.