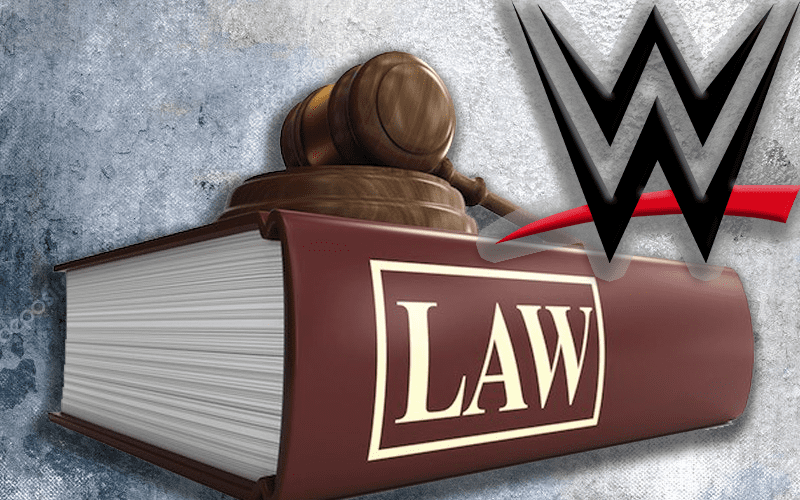 California has adopted AB-5 into law and that could change a lot of things about the way WWE operates. The new law makes companies consider independent contracts as full-fledged employees. Now the law has passed and is on the California governor’s desk.

Bodyslam.net spoke to attorney Eric D Anderson about the new law in California. As it stands right now things do not appear to be a very simple issue for WWE.

It was once thought that if a company isn’t based in California then they won’t need to worry about it. This might not be so cut and dry.

“Live event revenue is not the key to economic survival it used to be for WWE so the absolutely could avoid CA for all shows except a major event like WrestleMania, SummerSlam or the Royal Rumble. Then they only deal with the issue once, theoretically.”

“But that theory may not hold because they do a lot of business in CA besides just wrestling matches.”

“In Hollywood there are still close WWE ties. If they haven’t already, the WWE is probably going to need workers comp insurance here. Unemployment insurance as well. We won’t fill know until there is a challenge because I don’t see WWE just biting the bullet and complying. They didn’t do it when the Dynamex decision came down.”

We will continue to keep a close eye on this story. It will also be very interesting to see how WWE handles the new law. They can’t just stay out of California, especially since WrestleMania 37 was rumored to be coming to Los Angeles.