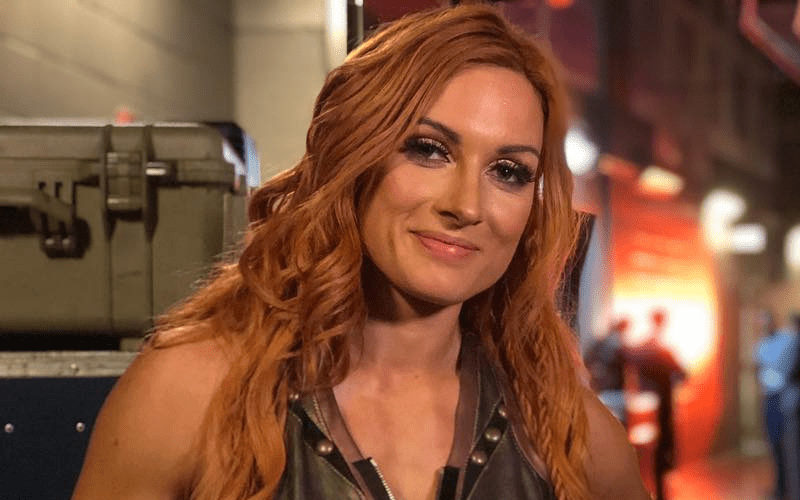 A lot of things can go into a Superstar’s push in WWE. Becky Lynch certainly understands what it is like to be passed over for an opportunity. Now that she’s on top she intends on keeping it that way.

While speaking to Yahoo, Becky Lynch discussed her current role in WWE and her history as well.

She admits that getting to the top and staying on top is a totally different thing. Now begins the fight to remain in key storylines that keep her relevant.

“It’s one thing to get on top and it’s a whole other thing to stay there. It’s all about making sure I keep up interest in storylines on TV, continuing to main event. Being consistent in making people care, making people talk. The more people talk the more I feel like I am doing my job.”

Becky Lynch is still a featured name in WWE and she will likely stay that way even if her reign as RAW Women’s Champion comes to an end soon enough.

The key is to stay in the public eye as often as possible and on WWE television. It also helps to involve yourself in things that interests the fans. Hopefully, WWE will use Becky Lynch’s status along with some creative planning to accomplish this for The Man. 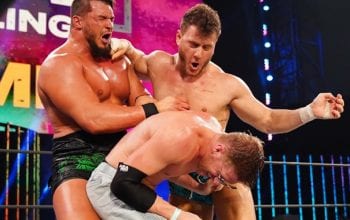