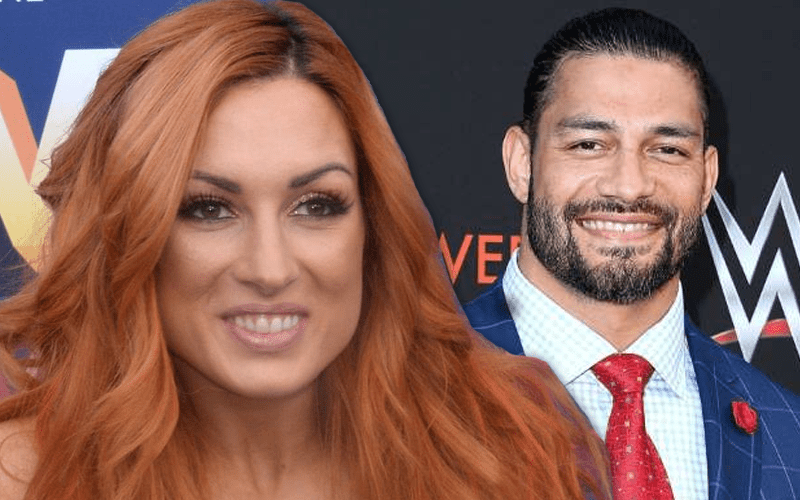 WWE Superstars get some amazing opportunities and now Roman Reigns and Becky Lynch will be lending their voices to animated characters.

It was announced today that Paramount Animation will partner with WWE Studios to create a new animated film called “Rumble.” The film will also star Terry Crews, Will Arnett, and Geraldine Viswanathan.

Planned for a Summer 2020 release, this movie is set in a world where monster wrestling is a global sport and monsters are Superstars. We follow a girl named Winnie who wants to be a monster coach like her dad. Let’s see if she can end up coaching a world champion.

This isn’t the first time that Roman Reigns and Becky Lynch have done voice-over work, but it’s still a very exciting project.