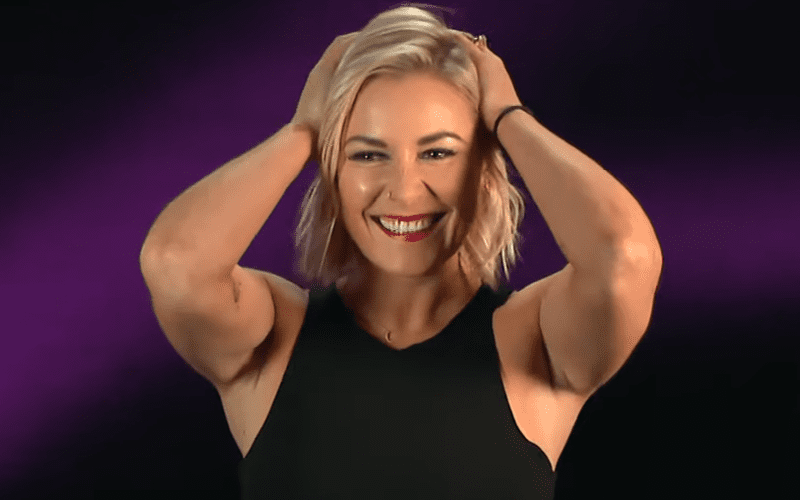 Renee Young is known for a lot of things including her love of WWE and cooking. That is what makes this gift so perfect.

WWE Shop is now selling a slow cooker (aka crock pot) clad with WWE title belts. This is a strange item to sell online, but WWE fans love a good pot roast too.

Today is Renee Young’s birthday and she received a big surprise, but she didn’t know what it was. It turns out that she received the crock pot that she had her eye on.

It’s a pretty funny video too because she didn’t see this coming at all. Renee Young was just told to read from a teleprompter and then found herself talking about her own birthday.