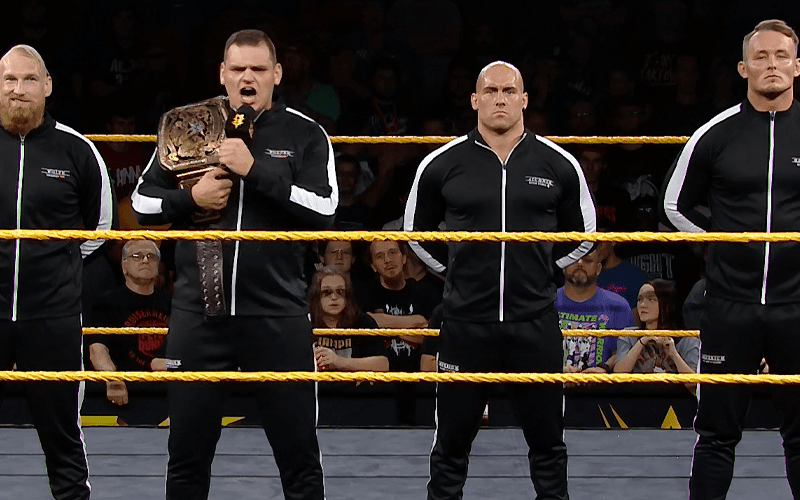 WWE held their big NXT debut on the WWE Network. Even though a ton of fans couldn’t see what was going on, they still brought a huge show.

Kushida was set to have a match on NXT this week, but then Imperium from NXT UK invaded the ring. WALTER stood while flanked by his stable and cut a promo about their dominance.

Then Kushida came out to put a stop to their party as he said that this is his time. This was a very unpredictable moment and could only be a teaser that you never know who will show up at Full Sail Arena.