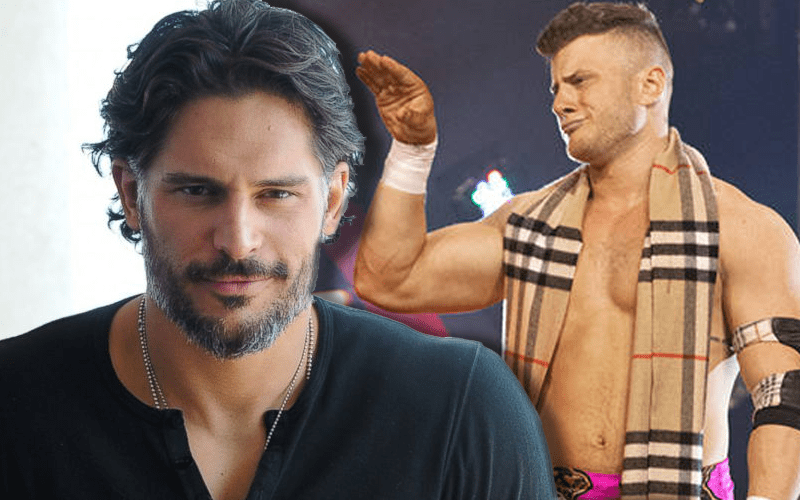 MJF recently caused a huge stir when he dissed Dungeons & Dragons. As it turns out, not all D&D players meet the stereotypical role that The Salt Of The Earth assumed.

We previously reported that MJF admitted to getting a ton of death threats for his D&D comment. He posted a gym selfie while proudly proclaiming that he doesn’t play Dungeons & Dragons.

As it turns out, Joe Manganiello does play D&D. This is what caused the Spider-Man, True Blood, and Magic Mike star to post a picture of his Muscle & Fitness cover with a simple caption saying: “I do.”

Maybe MJF bit off too much with this statement. If anything, that’s a pretty high profile retort to randomly receive after dissing a popular fantasy tabletop role-playing game.