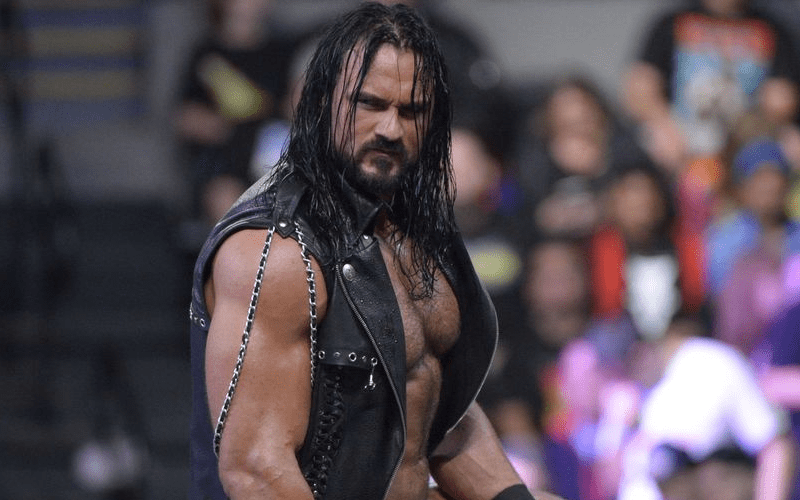 Drew McIntyre is out of action after needing surgery. We’re not sure what was wrong with him, but he was reportedly sick for weeks before needing the operation.

Mike Johnson of PW Insider reports that McIntyre wasn’t backstage at RAW in Knoxville. This very well could be a sign that McIntyre might not be ready to return as soon as we’d hoped. Then again, he can always get cleared over an afternoon.

“Drew McIntyre was not at last night’s Raw taping, so it does not appear he’s been cleared to return to the ring.”

WWE seems to be in the mood to bring Superstars back after Luke Harper and Rusev returned on two consecutive nights. Let’s see if WWE will go for three in a row with a return of Drew McIntyre.