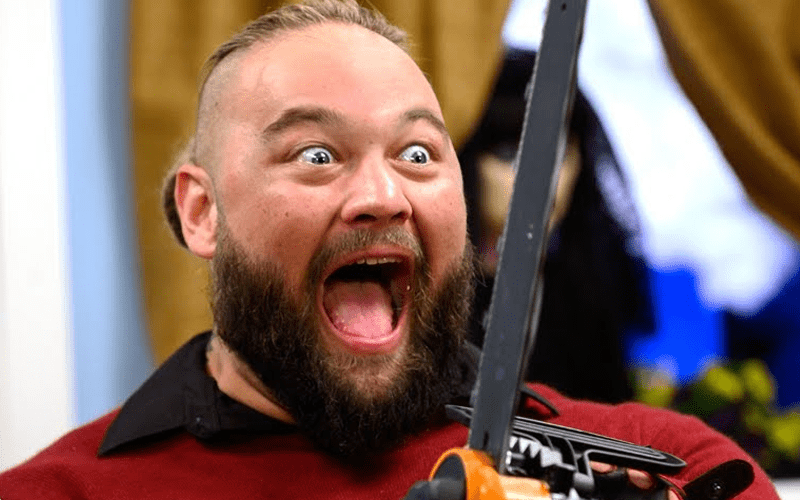 WWE superstar Bray Wyatt, aka The Fiend, is quite easily the best thing currently going in pro wrestling right now – and it’s not even close.

At Hell in a Cell he will have the opportunity to reach the top of the mountain for only the second time in his career, as he prepares to challenge Seth Rollins for the Universal Championship inside of the demonic steel structure.

The expectation is that he’s going to win the belt, but even with that being the case, we’re still fascinated to see what kind of a build we’re going to get from these two men over the next few weeks. After all, we’ve come to learn that you should expect the unexpected whenever The Fiend is involved.

In an amusing throwback, Bray decided to remind Rollins of an offer that he put forward to both Seth and Roman Reigns a few months back when the Firefly Fun House first came into existence.

The dynamic between Bray’s two characters makes for one of the most intriguing split personality storylines we’ve ever seen, and the reaction from the WWE Universe seems to indicate that there is only one way this is going to end: with Bray holding the world title hostage for as long as he sees fit.

Before we get ahead of ourselves, though, the first task for The Fiend is going to be trying to overcome The Architect at Hell in a Cell. He did it against Finn Balor, but this is a whole other ball game.