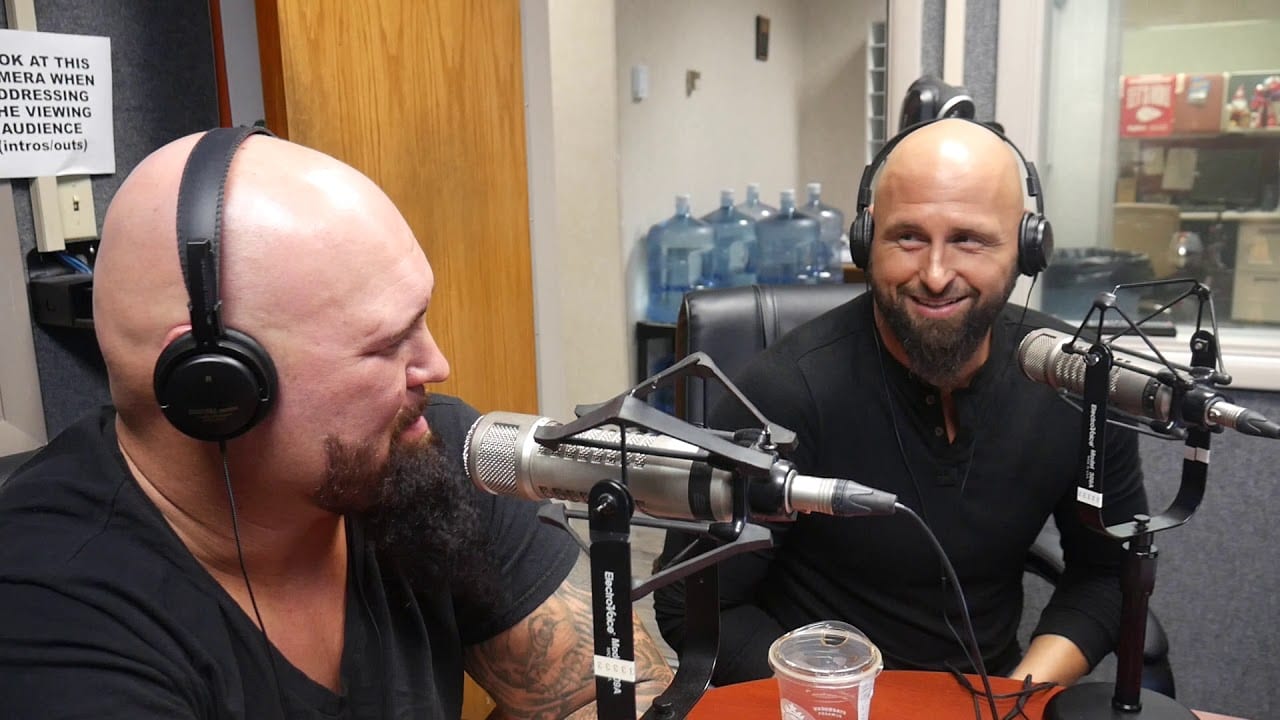 WWE Superstars make a lot of media appearance, but Luke Gallows and Karl Anderson wanted to be sure to give AJ Styles some focus recently when he didn’t even show up.

The OC recently spoke to 99.1 The Sports Animal with Tyler Ivens and Will West when they gave AJ Styles grief for missing the early morning interview. Gallows said that Styles “will look like a rested bearded baby when we see him on Monday Night Raw tonight.”

While speaking about their time in Japan, Gallows also dropped a huge compliment on Karl Anderson when he said that Anderson “launched the Bullet Club” and was their “uncrowned leader.” They didn’t say the same thing about AJ Styles because he didn’t make the interview.

In the end, The OC encouraged fans to use #WheresAJ on Twitter, because he missed their early morning interview.

They admitted that he wasn’t scheduled to be there, but Styles does get paid more than them. You can check out the entire interview below.