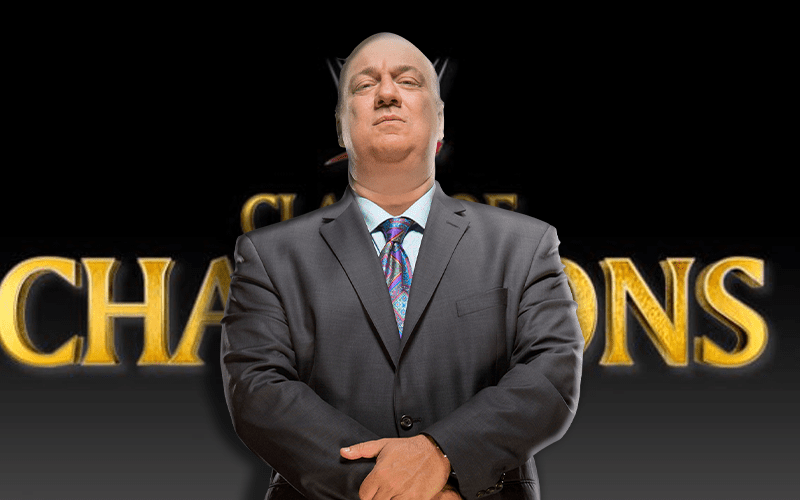 Paul Heyman is Executive Director of Raw and that comes with a lot of influence.

Dave Meltzer noted during Wrestling Observer Radio that Paul Heyman’s fingerprints were apparent on one particular match. They needed to keep Braun Strowman strong while making his lose in the process. This is something that Heyman is very good at doing.

While the overall booking of the pay-per-view was definitely Vince McMahon’s doing, the main event match looked to be put together by Paul Heyman himself.

“I figured that Seth Rollins would lose in the beginning and then win at the end — that’s Vince. Now, the match with Seth Rollins and Braun Strowman, the way that thing was laid out — that was total Paul Heyman.”

Braun Strowman looked strong at the end of Clash Of Champions even though he lost the match. In the end, a bunch of Stomps and a Pedigree did him in, but it took a ton of punishment to secure the pinfall.

Hopefully, this isn’t The Monster Among Men’s final chance to be in the spotlight. It is definitely another occasion when Braun Strowman made it to a big title match only to come up short.