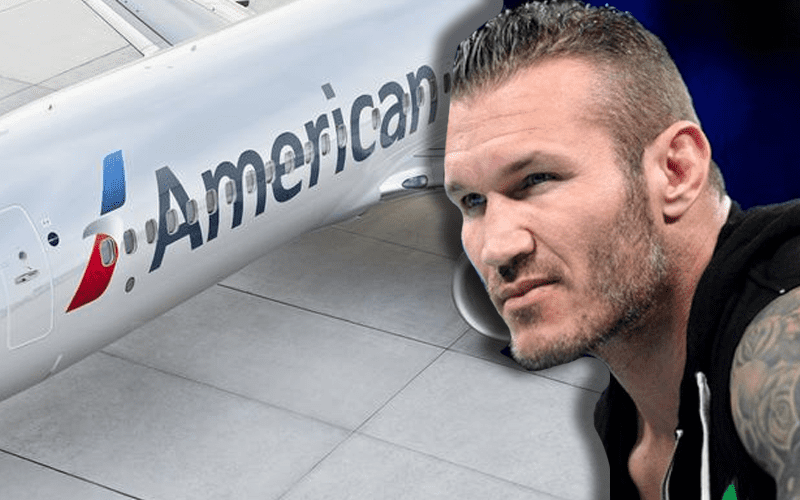 Randy Orton is a world-famous WWE Superstar, but some people might not really care.

Apparently, The Viper recently had to deal with quite a situation. Someone was an “old fashioned prick” to him. That’s not a good idea for a few reasons as he tweeted out.

Now Randy Orton’s 6 million Twitter followers are also well aware of the fact that The Viper had a bad flight attendant on American Airlines flight 5571 today.

Perhaps this particular flight attendant will eventually wish they would have provided Randy Orton with better service.