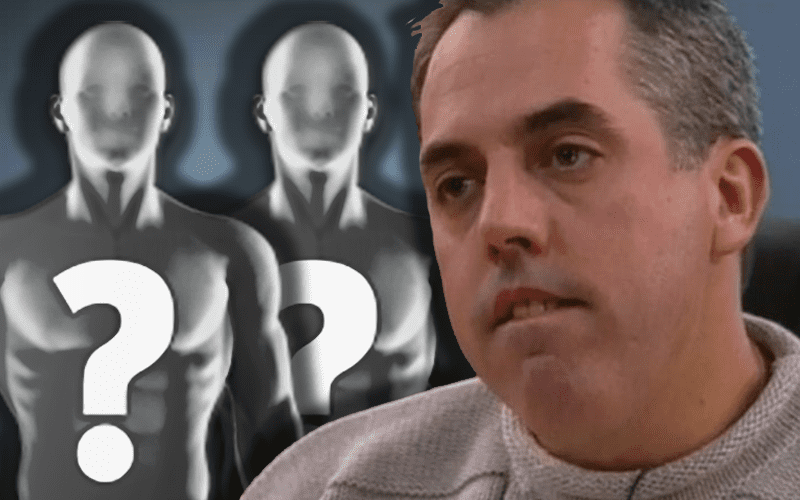 It’s hard to please everyone behind the scenes in WWE, but if you can get a nod from Kevin Dunn then that’s always a win.

Dunn has worked as WWE’s Executive Vice President of Television Production for a long time. He is also instrumental to the production of the show.

Fightful Select reports that Dunn was a big fan of what Elias and Ali were able to do in their match last week. The two are also said to be favorites backstage that “everyone seems to want to work with.”

It’s always good to be well-liked in WWE and that can help someone go a long way. Apparently, Elias and Ali are two guys that are on the right track to doing a lot more in WWE.