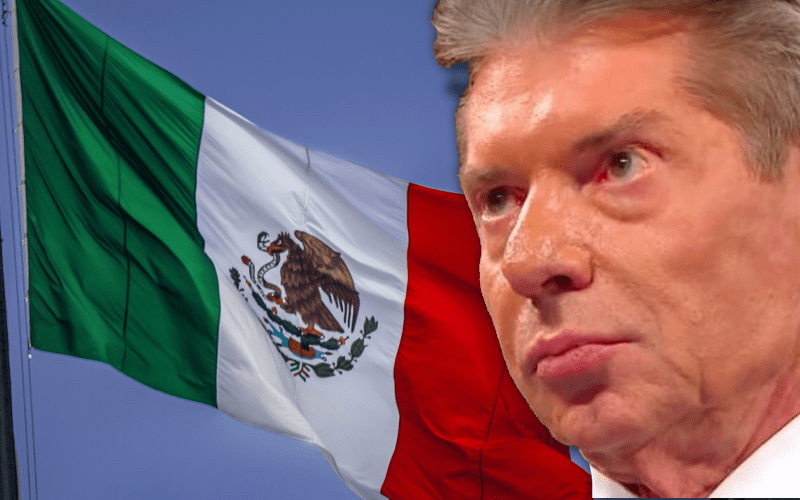 WWE has a lot of things going on at once, but they might be losing a huge portion of their fan base.

The Wrestling Observer Newsletter reports that WWE was talking to other companies about using their footage for the WWE Network. This would plausibly fill up the higher tier on the new WWE Network set-up.

Planeta Wrestling reports that WWE’s fear of AEW’s relationship with AAA has caused them to invest time into pursuing CMLL. It has also reportedly gotten desperate to a certain extent as they reported (translated from Spanish).

WWE is concerned about the alliance between AEW and Triple A . The McMahon company fears losing the Latino public in favor of AEW, so it has desperately tried to reach an agreement with a large Mexican company.

It is said that the problem is that WWE doesn’t believe in Latin American talent. This is making a deal much harder and they are losing interest from the Hispanic community.

WWE is reportedly talking to CMLL about securing their video library for the WWE Network.

We have learned in Planet Wrestling, WWE’s number one website in Spanish WWE approached the CMLL to buy its video gallery.

At this point, the status of their deal is unknown. WWE wants this footage so they can offer it on their premium Network tier. This will give WWE something to offer their Latin American fan base as “the product focused on Latinos is very poor, and more when compared to AEW.”

It will be interesting to see how things go from this point on. We will keep you updated here at Ringside News.