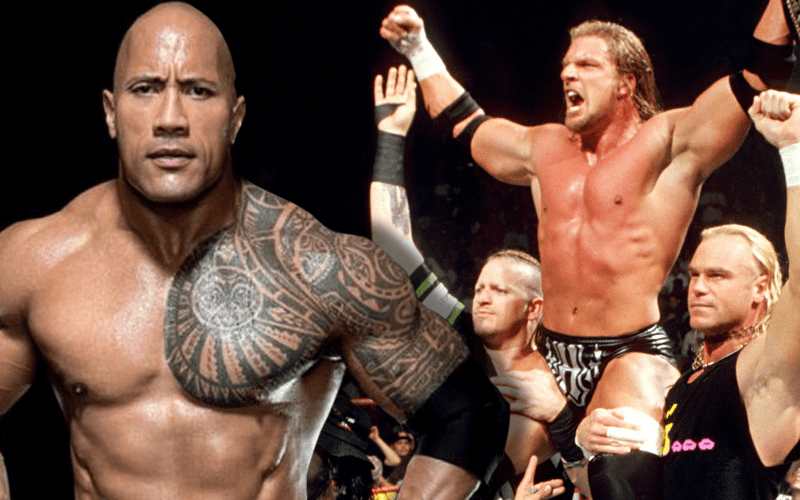 WWE has a lot of things going on at once and it appears that some wires got crossed in a very big way.

The company sent out advertising to a few cable companies that did not match current WWE stories at all. In fact, it seems like they copied and pasted an episode from November 11th, 1999 instead.

Certain areas are seeing this description on their cable guide, but that doesn’t seem to be the case at all. Not only did Hardcore Holly and Edge retire, but so did The Rock and most of DX. Also, Kane is a mayor now so it’s doubtful he’s showing up.

“It’s all out pandemonium on this episodes of SmackDown. In the main event the unlikely team of Shane McMahon, The Rock, and Kane battle D-Generation X. What role will Stone Cold Steve Austin play in all of this? Edge goes one-on-one with Hardcore Holly.”

This is a pretty big botch on whoever’s part it was to send out information for next weeks’ SmackDown Live. Let’s just see if we hear any updates on this situation.