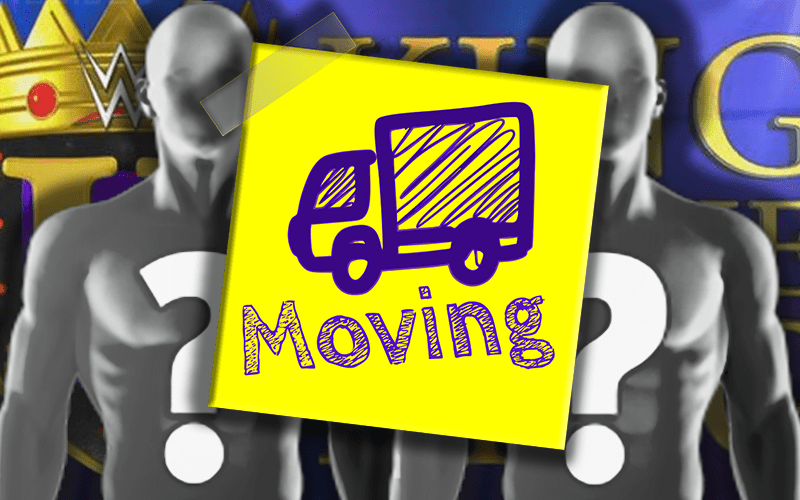 WWE has been holding a King Of The Ring Tournament for weeks now and the date for the final match has always been set for Clash Of Champions, but that might have changed.

At the end of SmackDown Live, the graphic clearly showed at the bottom of the screen that the King Of The Ring finals will now be on Raw next week.

We’re not sure when the decision was made to make this change, but they obviously didn’t tell the social media team, because they promoted that the match is going down on Sunday.