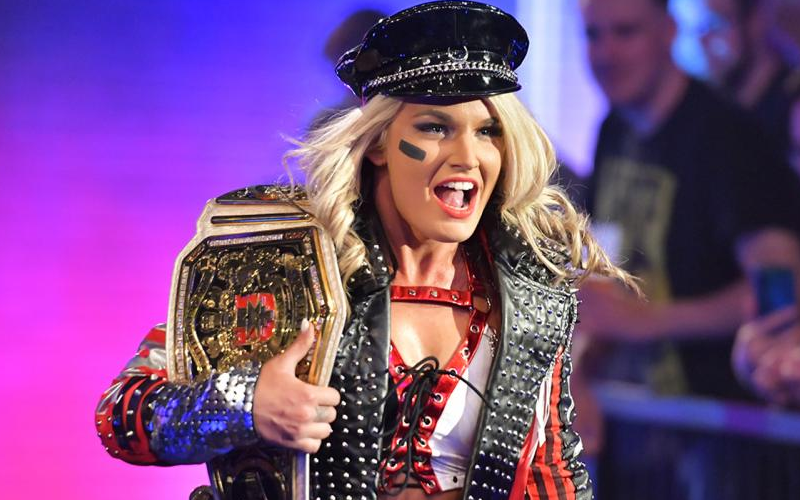 Toni Storm is a former NXT UK Women’s Champion, but it appears she could be leaving the United Kingdom brand behind.

WWE needs star power on NXT as they make a move to the USA Network. This is why PW Insider reports that WWE is heavily leaning toward keeping her on NXT from this point onward.

There’s been a lot of talk in the last week that Toni Storm will be featured more in WWE NXT going forward, as opposed to NXT UK.

We’ll have to see if Toni Storm ends up becoming a mainstay in NXT as they embark on the USA Network. We previously reported that WWE is going to do the same for Pete Dunne as he is in the process of moving residences.