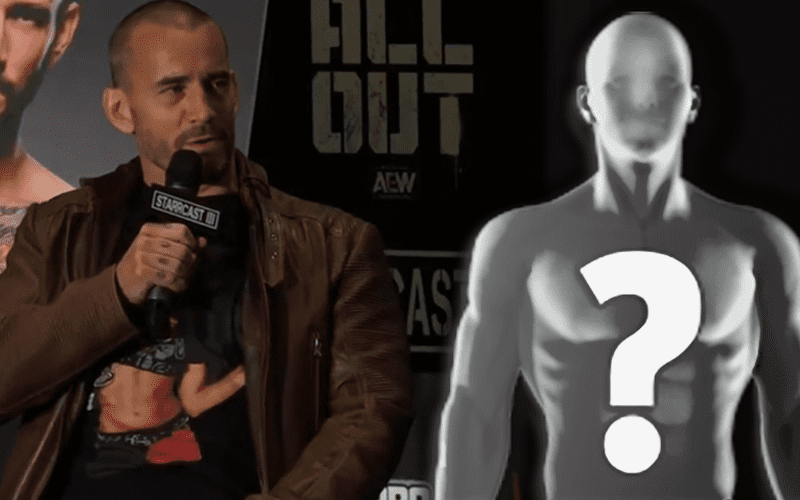 CM Punk made it very clear during Starrcast that he isn’t going to call WWE, but he would be willing to listen to them. It looks like a line could already be forming to face the Second City Savior.

Mike Kanellis hasn’t been seen much since his wife Maria Kanellis lost the WWE 24/7 Title, but he’s still in the game. He made it very clear with a simple statement that he wants to wrestle CM Punk.

I want to wrestle @CMPunk

This challenge seemingly came out of nowhere. Let’s just see if CM Punk responds, but we’ve seen things as small as $1 bets get huge things in motion before. There’s always a chance in pro wrestling.