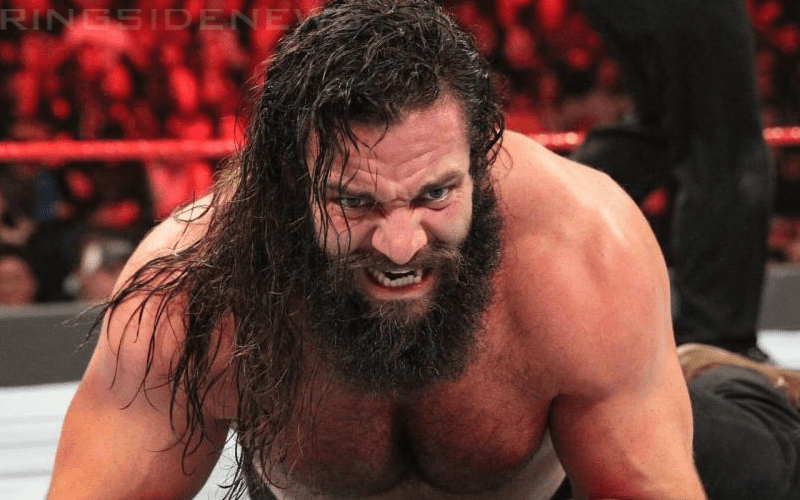 Elias went down with an injury and it could change a lot about the last part of the 2019 King Of The Ring tournament. This might not be the best news.

We previously reported via PW Insider that Elias was out of action with some kind of an ankle injury.

John Pollock at Post Wrestling reported that Elias was injured, but he did not clarify where the injury was. He did note that it is suspected that he “broke something.”

This is not the kind of term you want being used when it comes to an injury, especially an ankle.

We’re sending out our best to The Drifter, hopefully, it’s not as serious as a break so he won’t miss a whole lot of time.