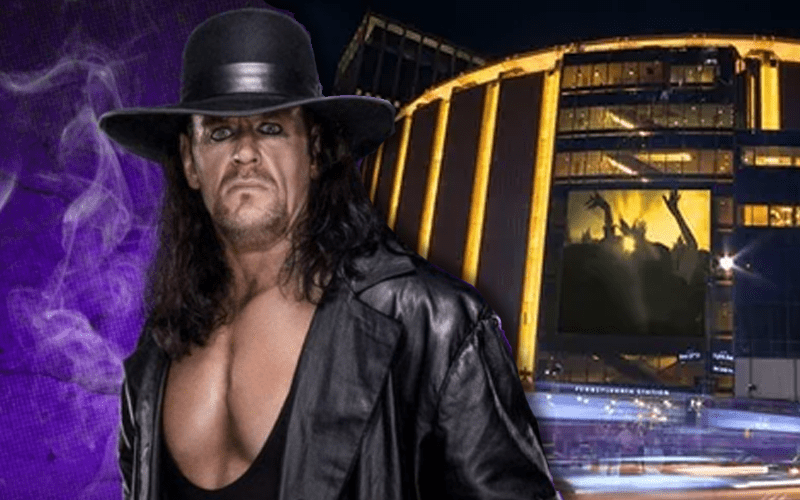 WWE has a merchandising machine behind them capable of whipping up a t-shirt for just one night. This is exactly what they’ve done for The Undertaker.

In fact, “Stone Cold” Steve Austin showed up in Madison Square Garden and he got a special t-shirt too. We’re sure those sold well, because it’s a special occasion to see Austin back in a WWE ring, especially at MSG.

The Dead Man will be returning to SmackDown Live tonight in Madison Square Garden and it’s anyone’s guess as to what he will be doing.

Regardless of how much time he will have on the show, WWE produced some merchandise for Taker’s one night back in MSG.

You can check out the t-shirt below. It’s a simpler design, but they’re only selling them for one night in Madison Square Garden.

It’s also a pretty good idea to put “New York City” instead of Madison Square Garden so those t-shirts might have more longevity. We can also imagine that they will be available on WWE’s Shop as soon as it refreshes.