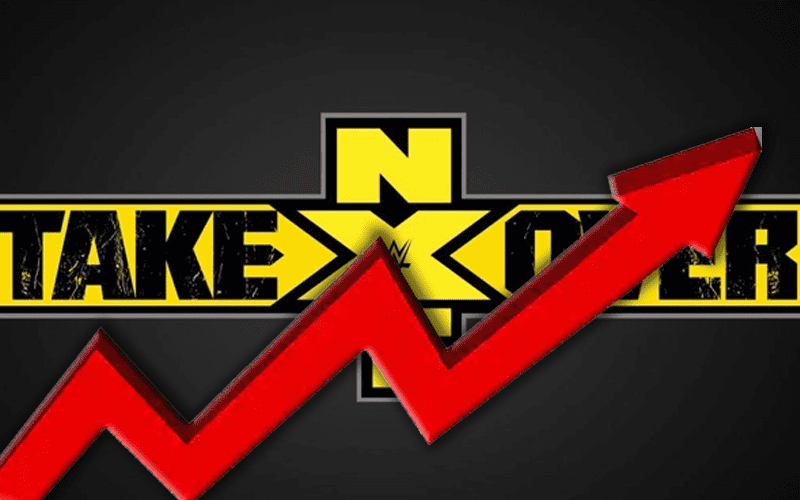 WWE is moving NXT to the USA Network starting on September 18th, but that might not be the biggest change coming to NXT.

During Wrestling Observer Radio, Dave Meltzer explained that NXT’s move to the USA Network will likely mean a lot of extra attention is coming to the brand. This could very well translate into creating much bigger TakeOver specials.

“You know TakeOvers will be bigger because of two hours on TV and also you know they’re gonna be promoted on television on USA rather than on the WWE Network. There’s probably 1.2 million homes that get WWE Network in the United States and there’s 87 million or so that get the USA Network. So, in theory the interest in these TakeOver shows should be multiplied many times over so it should be as far as interest level.”

USA Network might be in 87 million homes, but they might not get that many people to watch the show ever week. Still, if WWE can secure one million viewers that is likely a better live audience than they had on the WWE Network.

Things could be very different in the next few months as WWE continue to expand. Let’s just see what they end up doing to gain even more attention to WWE’s yellow brand.