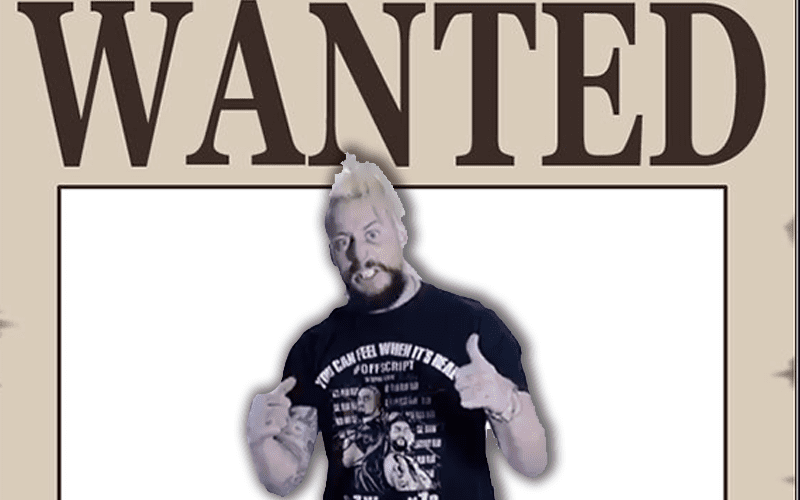 Enzo Amore made a joke about invading WWE’s event in Madison Square Garden and he might not be messing around because he’s done it before.

We previously reported that Amore sent out a few tweets trolling fans about possibly showing up at WWE’s MSG Raw tonight. Apparently, WWE is taking that possibility seriously.

Brad Shepard reports that security has been notified on MSG and WWE’s end. They have also started handing out pictures of NZO just in case they don’t know what he looks like.

According to a source in #WWE, both their security and MSG’s security are aware of nZo’s tweet and are prepared for a prompt response. Pictures of both are being handed out. Bottom line, WWE is playing it safe in case this isn’t a troll. #RAW

At this point, we really hope Enzo Amore is able to make it in and past security now. There are floor seats available on the camera side and it’s totally possible.

He might get roughed up or thrown out by security, but Enzo Amore might see that as being totally worth it. How you doin’?