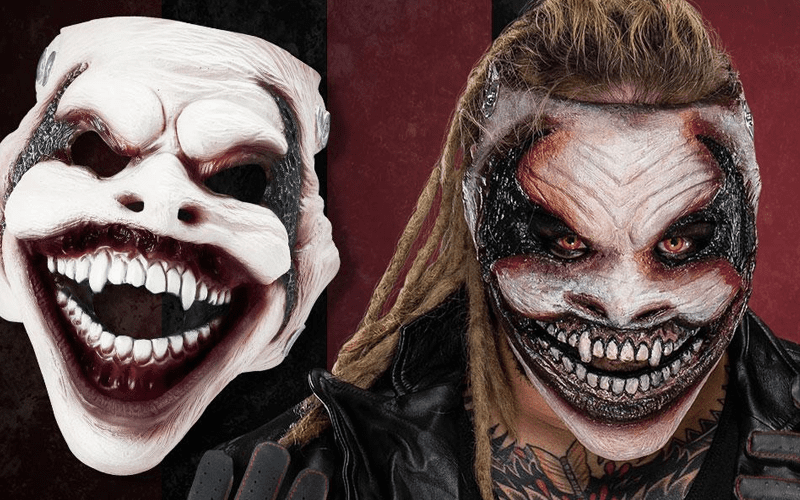 Bray Wyatt is wildly successful and he is selling an awfully lot of merchandise. Apparently, they can’t get it fast enough either.

WWE was selling two versions of Bray Wyatt’s fiend mask. One is higher quality than the other, but neither are available at events.

Brad Shepard reports that WWE has been unable to snag the masks for shows yet.

I was recently asked by a fan if #WWE is selling ‘Fiend’ masks at live events at their merch tables. According to a source in #WWE, they aren’t yet. However, that is in the works to happen, so stay tuned.

Hopefully, WWE will be able to get their Fiend masks in stock. They were a big seller during Summerslam weekend and we can only imagine that they will continue to fly off the shelves as The Fiend’s reign of dominance and terror carries on.