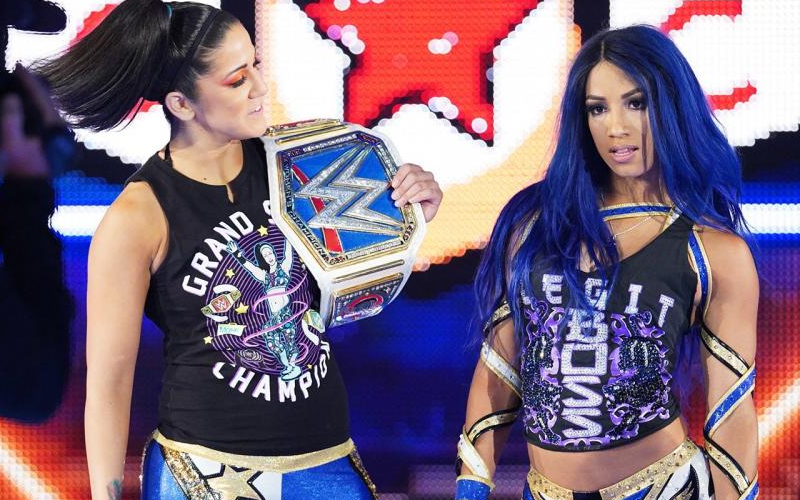 Bayley is now a heel and it seems like her new persona might take some adjusting to.

The SmackDown Women’s Champion has a big match against Charlotte Flair at Clash Of Champions. It’s a pretty safe bet that the Charlotte crowd will be cheering for Flair even more than they already would be after The Hugger’s heel turn.

Bayley tweeted out a little bit of motivation for herself before taking on whatever challenges await her at Madison Square Garden. She seems pretty confident about her current position as well.

Sasha Banks is also in a great position going into Clash Of Champions. The Boss is going to face Becky Lynch in a long-awaited match with The Man’s RAW Women’s Title on the line

If things work out for them on September 15th, both Bayley and Sasha Banks will leave Charlotte as champions.

We’ll just have to wait and see what’s next for Bayley and Banks, but it seems like they are both enjoying playing bad girl roles for the time being.