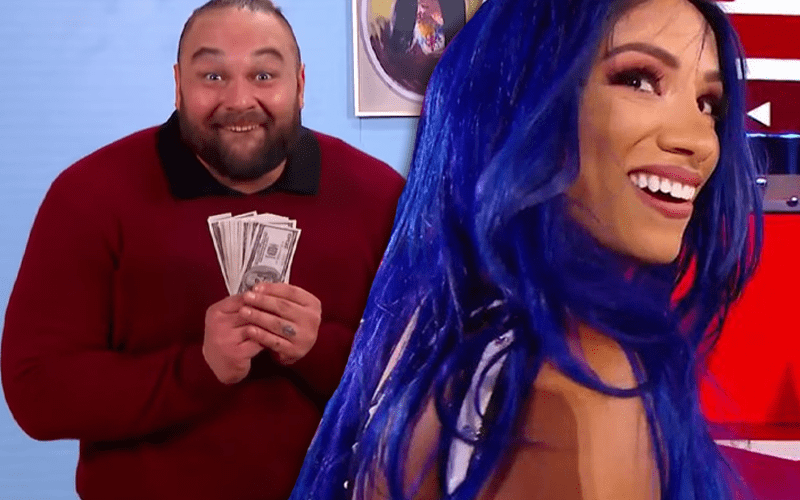 WWE has a lot of intellectual property that they need to make sure gets locked down. This is very important because they don’t want other people using content they created.

The company filed for some very interesting trademarks recently and they could go on to impact the future of significant branding for three top WWE Superstars.

Bray Wyatt’s Firefly Fun House looks to be sticking around, because WWE filed a trademark for “Firefly Fun House” on September 3rd. This trademark allows WWE to promote the term and use it in goods and services as well.

Sasha Banks has been using the moniker “Legit Boss” for a while, but the company just got around to filing a trademark for that as well. The same is true for “Monster Among Men” which Braun Strowman has used since his singles run really started to pick up.

All of those trademarks were locked down by WWE on September 3rd and are registered for use including: “Goods and Services: Wrestling exhibitions and performances by a professional wrestler and entertainer rendered live and through broadcast media including television and radio, and via the internet or commercial online service; providing wrestling news and information via a global computer network; providing information in the fields of sports via an online community portal.”