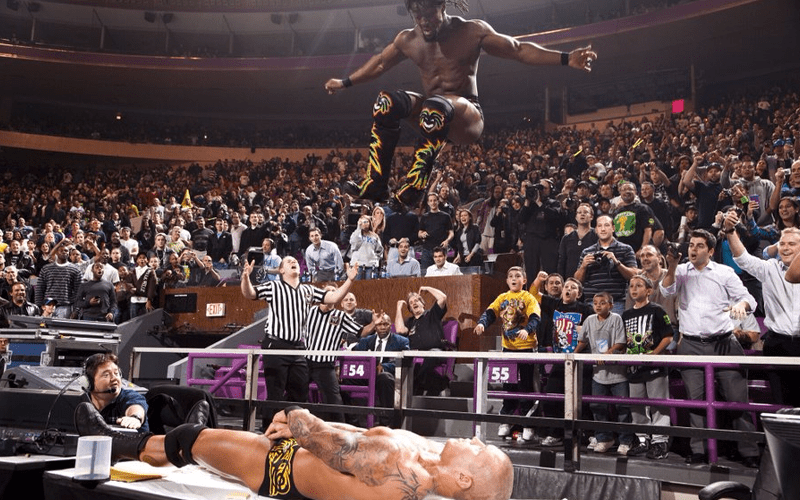 Kofi Kingston has grinded for over a decade in WWE to claim his top spot, but it could have happened so long ago.

Kingston and Randy Orton have a lot of history together and one of their greatest moments together took place inside Madison Square Garden.

When Kofi Kingston landed that Boom Drop on Randy Orton it was a big moment in WWE’s history inside MSG let alone for Kofi’s career. Now he will make a return in 2019 as WWE Champion.

My how far we have come 10 years later. Nothing like a good dose of history, right? #smackdownlive this Tuesday should be…fun….

This week’s SmackDown episode will be the go-home show before Clash Of Champions. Kofi Kingston is set to defend his WWE Title against Randy Orton in Charlotte this Sunday.

We will see what is next between these two long-time foes, but it’s hard to imagine that either of them will take it each on each other inside the World’s Most Famous Arena tomorrow night.