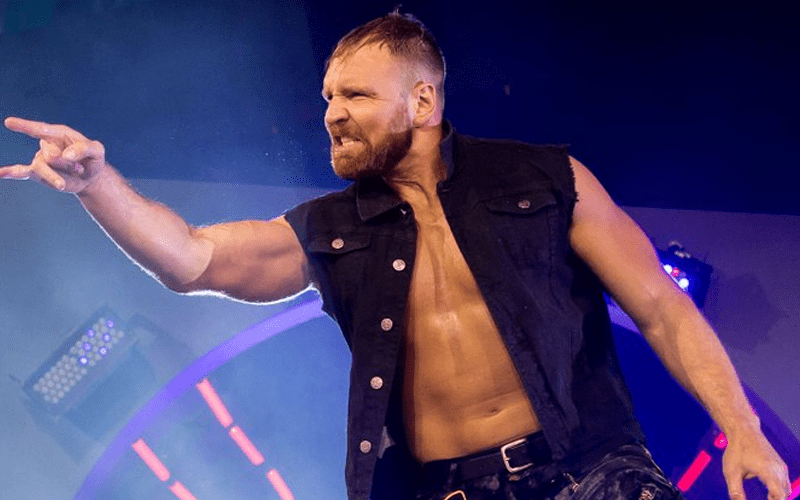 Jon Moxley technically hasn’t wrestled an official match with AEW yet since his one match against Joey Janela at Fyter Fest was a non-sanctioned encounter. That will soon change.

Moxley is out of action due to a MRSA issue which caused him to pull out of All Out. He will be healed up and ready for AEW’s October 2nd debut.

The company confirmed today that Moxley will be facing Shawn Spears on October 9th during AEW’s second week on TNT live from Boston.

Hopefully, he can stay healthy as he continues this new phase in his career with All Elite Wrestling.