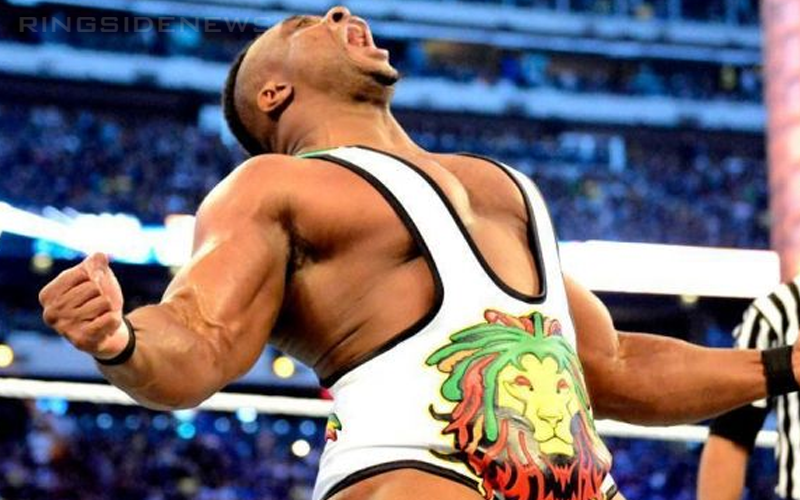 The brand new NFL season got underway last night, as the Chicago Bears fell to the Green Bay Packers in a defensive battle that saw the Bears fail to live up to their pre-season expectations.

Of course, one man within the WWE family that we all know to be a loyal fan of the franchise is Seth Rollins. The misery of the Bears has been a source of great amusement for the WWE Universe, mainly because of Seth’s reactions to the heartbreak.

As it turns out, WWE superstars themselves are happy to have some fun with the Bears’ downfall – and therefore, Seth himself.

There are many more jabs that were thrown, but you kind of get the picture.

Big E is one of the true gems of WWE, and that has been the case for a long time now. From his social media activities to what he does in the ring, the guy is and always has been a really underrated part of the main roster.

As for The Architect, we feel for him, we really do. We’ve all had bad spells while supporting our football or sports team (unless you’re a Patriots fan).

Above all else, though, this reiterates the fun and positive side of having WWE superstars on social media. They may not say anything all too groundbreaking on a day to day basis, but getting to see a snippet of their personality outside of the ring is always an entertaining thing to see play out.