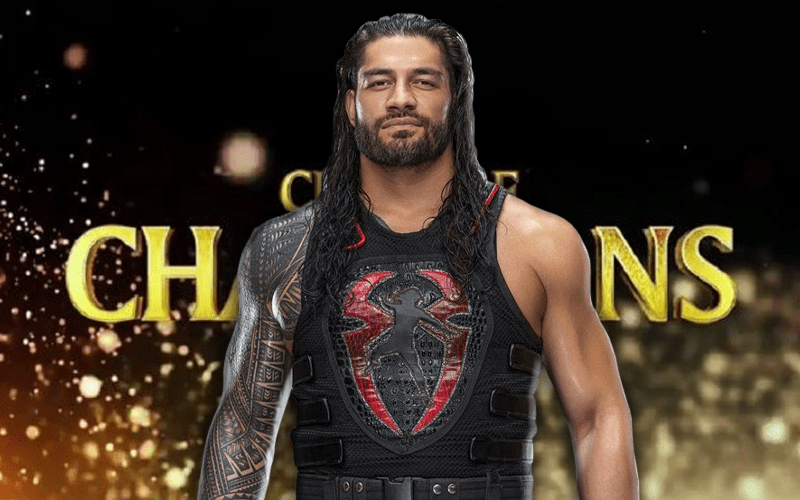 Roman Reigns’ Clash Of Champions opponent was thought to be Daniel Bryan, but WWE really changed things up when Rowan was inserted in his place.

Dave Meltzer said on Wrestling Observer Radio that he actually asked if Daniel Bryan will take Rowan’s spot at Clash Of Champions. Right now that doesn’t seem to be the case, but in the end, Vince McMahon is the only person who really knows what is going on.

“So they announced Roman Reigns and Rowan, not Roman Reigns and Daniel Bryan which was the match listed as of a week ago, but when I watched I actually asked. I was like ‘so is this is a red herring and it’ll be Daniel Bryan next week?’ and it was like, ‘the only person who knows is Vince.’ So, nobody knows.”

WWE made Erick Rowan look very strong on SmackDown Live this week. They not only gave him the ability to cut a promo unlike they had ever done before, but he also demolished everyone in his path.

It looks like WWE might be creating a new major foe for Roman Reigns in Rowan. We’ll just have to wait and see how it all plays out.