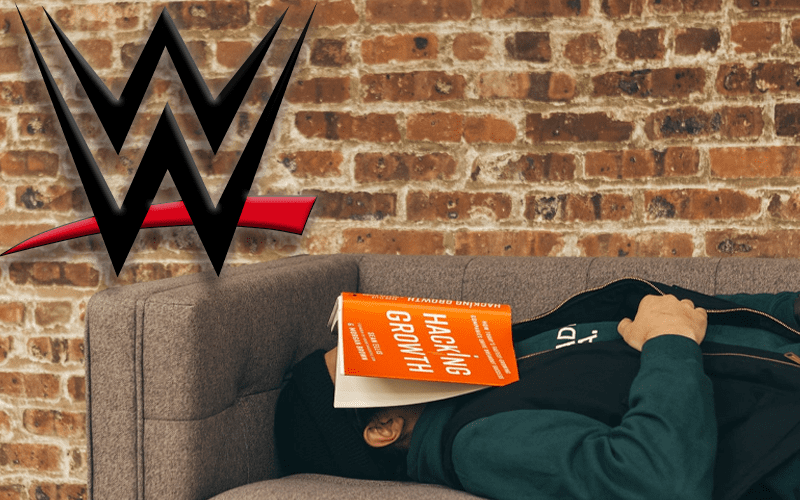 Writing is really hard and sometimes you just need a nap. Perhaps the best time isn’t on your first day working for WWE.

The Wrap reports that Michael P.S. Hayes walked in on new writer Stevie Long as he was asleep in the writer’s room during his first day with the company.

The insider cited Bischoff’s decision to hire Stevie Long, a former “Sons of Anarchy” writer who was found asleep in the writers room by longtime producer Michael P.S. Hayes on his first day on the road with WWE. (Long is still with WWE.)

Eric Bischoff declined to comment on this story and Long is still employed by WWE. Stevie Long’s representation had not commented about this at the time of publication.