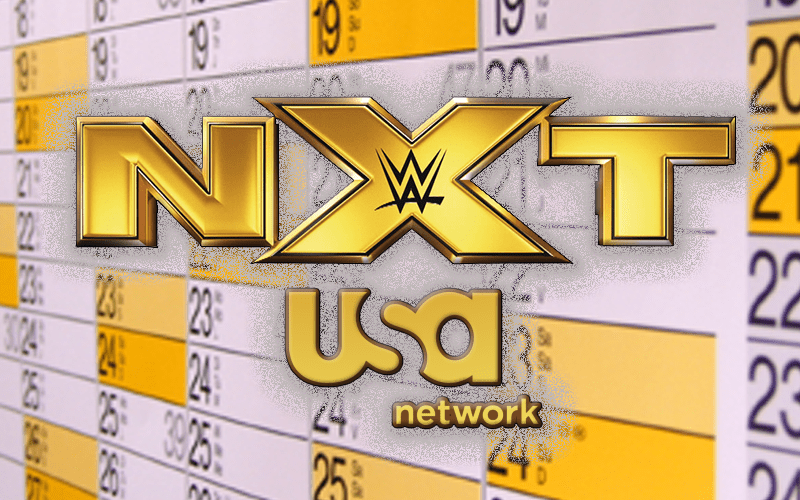 NXT will be moving to the USA Network on September 18th, but they won’t go full-on until two weeks later.

This is a rather interesting turn of events, but apparently, NXT won’t be on USA Network for the full two hours of the live show, at least for the first two weeks that the show is on the air.

Once October 2nd kicks in and the Wednesday Night Wars officially begin NXT will be on USA Network for the full two hours from that point onward.