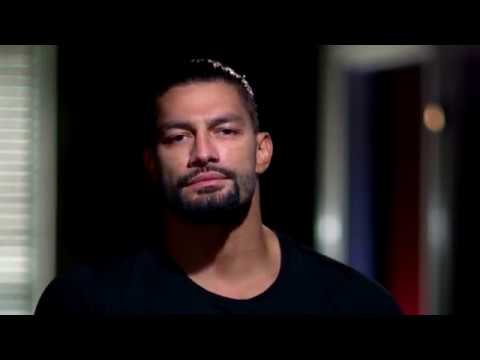 After much speculation over the ‘who attacked Roman Reigns’ storyline, we will finally get some kind of progression in the form of an actual match when Reigns goes one on one with Rowan at the upcoming Clash of Champions event.

While the start of this storyline was pretty well received by a lot of fans, it’s gone ever so slightly downhill in the eyes of many – although some may argue that it has gone off the side of a cliff.

There is certainly a middle ground that we seem to be working at, but either way, we’re intrigued to see what kind of a match we see when Roman and Rowan square off in Charlotte.

It’s quite obvious that this is going to be a hard-hitting affair between two of the biggest and baddest dudes in WWE, but we wonder whether or not the stipulation or nature of the match will be altered as we get closer and closer to the show.

It’s interesting to see someone like Rowan being given such a featured spot after years of not really being valued all too highly by WWE (aside from being an occasional top tag team star).

Alas, it seems as if this is all being set up for Roman Reigns and Daniel Bryan to finally square off, and that can only be a good thing. Both men are superstars in their own right and have been for a long time now, and it’ll be great to see them showcase that.