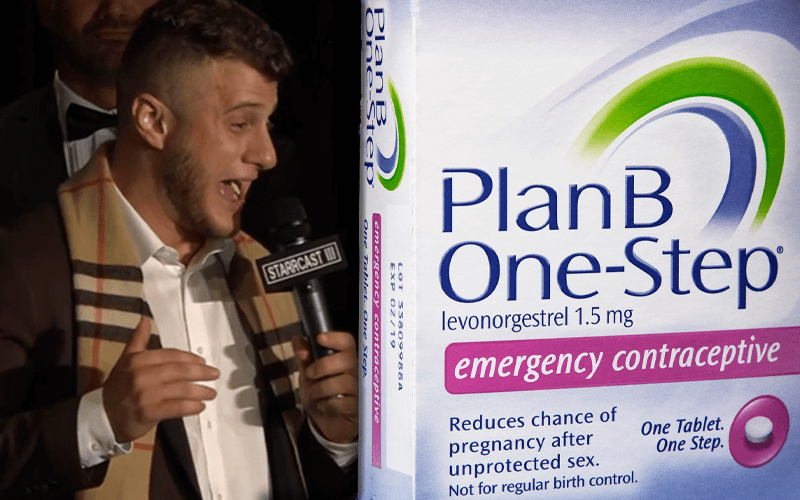 MJF is really excited about AEW’s upcoming television show on TNT. He is preparing in a big way for some busy nights as well and the action might not stop in the ring.

Maxwell Jacob Friedman will be very interesting to watch in front of a national audience. He seems ready to get on the road because he’s packing all of the essentials including “copious amounts of plan B.”

Started some early packing for the weekly AEW shows, I’ve got all the essentials

Copious amounts of plan B

When MJF comes to town you might want to hide your girlfriend because he’s packing light, but effectively.

AEW will be bringing stars to the 2019 New York Comic Con at the Jacob Jarvis Center. Chris Jericho, Jon Moxley, Awesome Kong, Nyla Rose, Brandi Rhodes and Jungle Boy will all be there, but no MJF. There’s probably a good reason for that.

It’s nice to see that he’s ready, and we will be anxiously awaiting MJF’s first chance to work the microphone live on TNT.