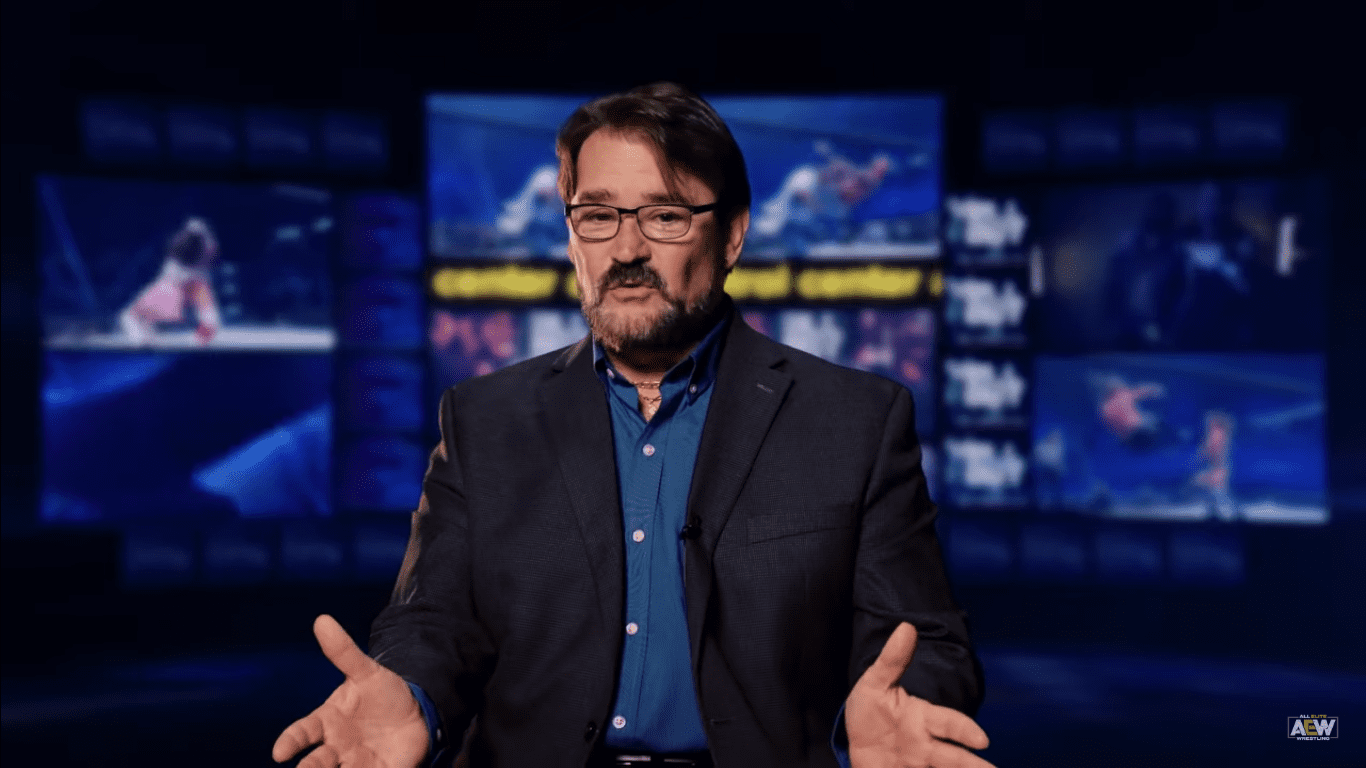 AEW was back with Tony Schiavone at the AEW Control Center for this week’s Road To AEW On TNT, the latest addition to the “Road To” series.

There were plenty of All Out highlights and they showed Sammy Guevara who was watching Cody’s match from backstage at All Out. Cody vs Sammy Guevara is scheduled for AEW’s debut episode on TNT on October 2nd.

Schiavone then plugged the fact that Chris Jericho will still pick two mystery partners for AEW’s TNT debut in his match against Kenny Omega & The Young Bucks. Since Ortiz and Santana already debuted for AEW, it seems to be a logical choice.

You can check out the video below to see how they are hyping their TNT debut. It has a very nice old meets new school feel to it that could pay off in the end.