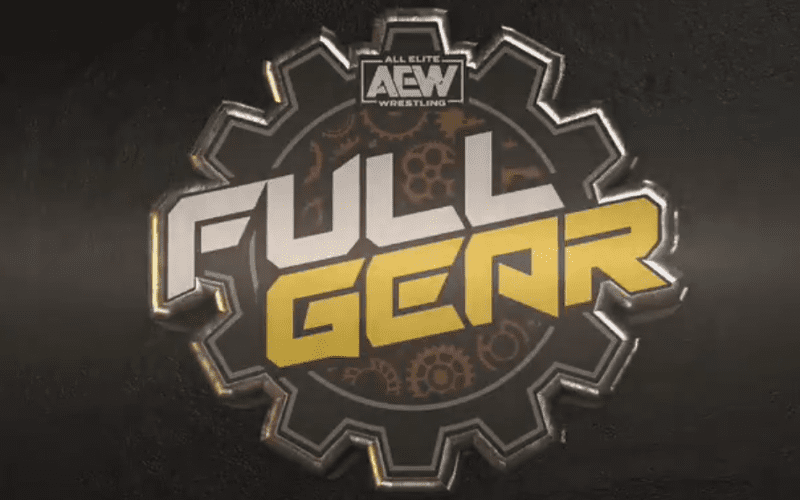 AEW All Out was an action-packed night of pro wrestling, but during the event they unveiled plans for their next pay-per-view.

Full Gear will go down in Baltimore on November 9th. No matches for the event were announced, but they will have a lot of things going on by that time.

Tickets for Full Gear will go on sale this Friday, September 6th at noon. The Baltimore event will take place on November 9th with a promoted start-time of 7:00 PM EST.

There is no word yet about how fans will be able to watch this event from home. It just said “only on pay-per-view” at the end of the commercial which could include BR Live.

Fyter Fest and Fight For The Fallen were both “B Level” shows and available on BR Live for free, but we will just have to see if AEW’s TNT show could change things.

Then again, it might not be a bad idea to offer a free event after the company has had six weeks on national television.