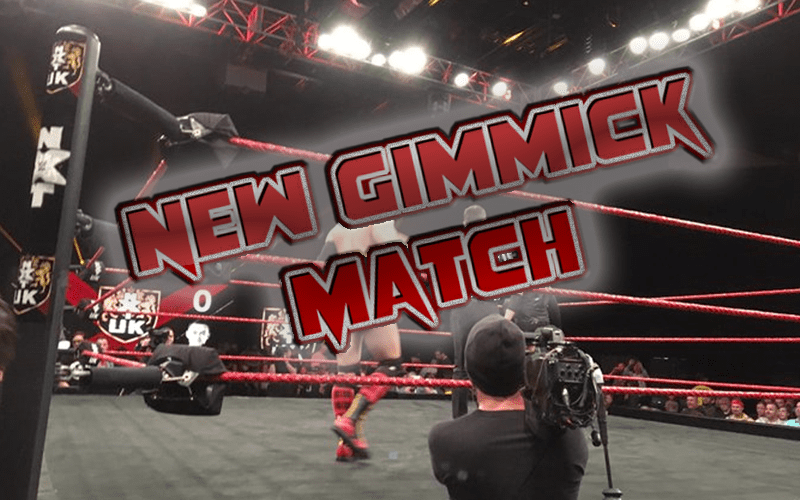 WWE has a lot of gimmick match ideas and they’re trying out a new one for NXT UK at today’s tapings.

During today’s NXT UK television tapings, they introduced a new match concept to the WWE Universe. Welcome to a “British Rounds Match.”

The first match of this kind took place with Sid Scala vs. Kassius Ohno. The British Rounds Match is a contest with three rounds consisting of six minutes each. A winner can be decided like a typical match with pinfall, submission, and KO.

This is a very interesting idea. Let’s see how the finished product turns out.