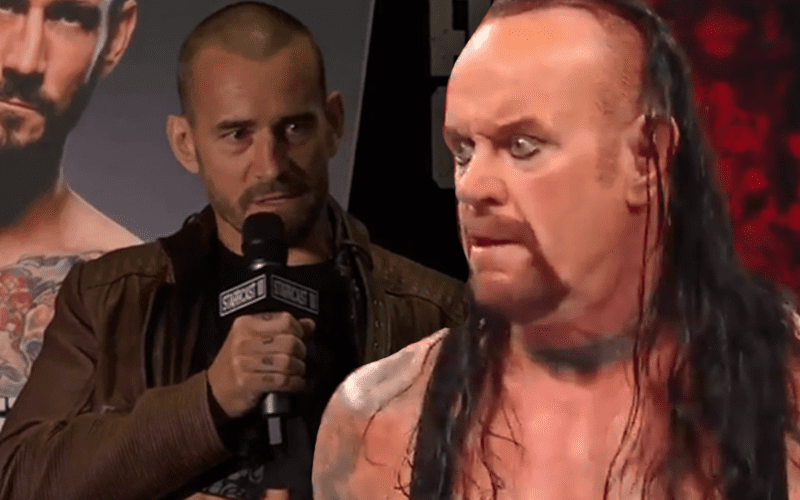 CM Punk has often been misunderstood in the past, but he stated at Starrcast III “that’s not necessarily a bad thing, I did what I could.”

During his run as ECW Champion, CM Punk went to FCW for a dark match. This resulted in a pretty interesting set of circumstances.

One example he gave was the fact that Hawkins and Ryder taped up their fists. CM Punk did this as well which was his signature look. He had a blow-up with Tony Atlas who didn’t understand why Punk taped up his fists.

Tony Atlas kept calling CM Punk an “asshole” during a meeting with the FCW roster. Punk didn’t realize that Atlas was talking to him for the longest time, but when he finally realized this his reply was: “F*ck you.” Atlas said CM Punk would never make it to TV if he didn’t listen to his coaches, but Punk was the ECW Champion at the time.

Punk said after the blow-up with Atlas he was told that he needed to “talk to Taker,” because people were talking to him and trying to turn The Undertaker against Punk.

The goal was to get CM Punk fired, but that didn’t work either. Punk said he walked up to The Undertaker and asked him “did you hear any good stories lately?” Taker laughed and then CM Punk said he’ll talk to him later.