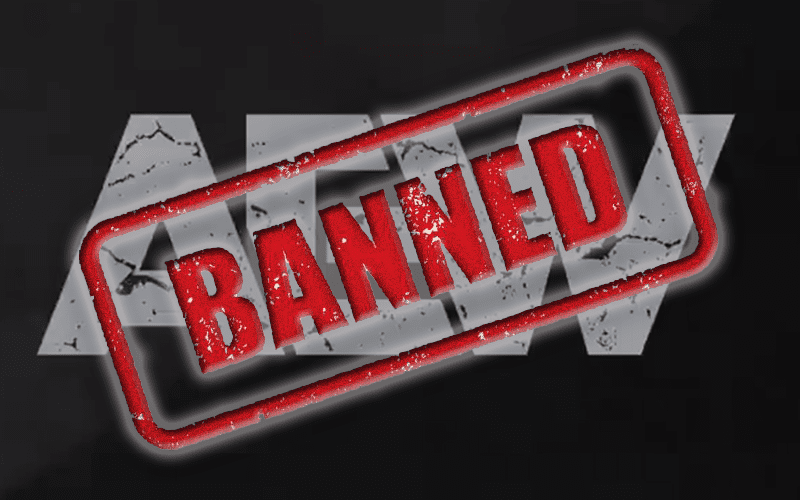 AEW All Out is going down in a matter of hours from Chicago Illinois’ Sears Centre, but what will we be seeing? One thing we can be pretty sure of is that we won’t be seeing any chair shots to the head.

SBNation reports that AEW will not be letting their stars use chair shots to the head anymore. This came after Shawn Spears accidentally whacked Cody Rhodes with a “gimmicked” chair at Fyter Fest, but it still busted The American Nightmare open.

Cody Rhodes stated during his Starrcast III panel that TNT executives had a problem with two things during their meetings. One thing was the amount of blood that Dustin Rhodes bled at Double Or Nothing and the second was Cody getting busted open by Spears. He just so happened to be at the meeting as Executive Vice President so Rhodes had to deal with this himself.

The Shawn Spears chair shot mishap was said to be “pilot error,” but it apparently didn’t change their policy. This is why we’re likely to be seeing some inventive violence if chairs come into play because apparently they aren’t allowed to swing at the head.