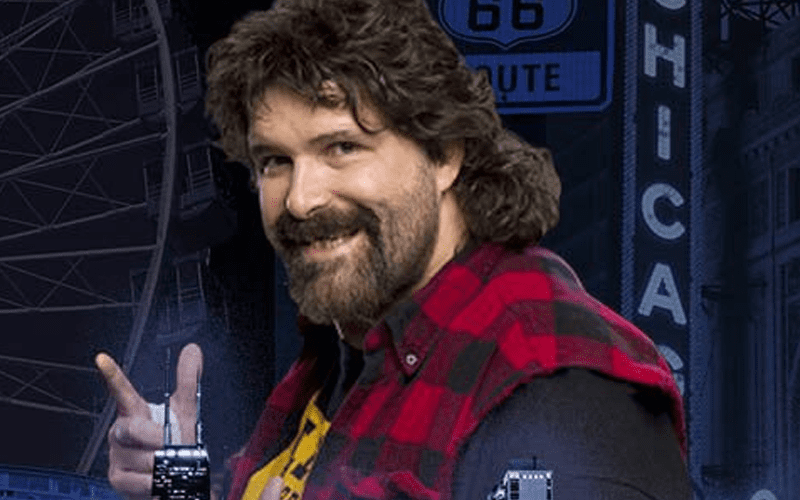 Mick Foley is one of several WWE Hall Of Famers who are appearing at Starrcast III. This was something that he agreed to do, but there was no flack from WWE for him to pull out of the appearance.

While speaking to The Sporting News, Foley explained that there was no Wednesday Night Wars when he agreed to appear at the convention either. This was just something he was doing, and it’s not that big of a deal.

“I didn’t experience any pushback (laughs). No one suggested I don’t do it. That doesn’t necessarily mean people are happy about me doing it. I agreed to do it. There was no AEW television deal, and WWE hadn’t scheduled their television show. Plenty of WWE Hall of Famers had done it before me. So I didn’t see it as that big of a deal.”

Mick Foley’s appearance at Starrcast might not be that big of a deal, but the fact that fans are looking into every aspect of the Wednesday Night War could be a telling sign.

Fans are fascinated with the new battle between AEW and NXT. Hopefully, that will generate new interest all around which will benefit everyone no matter which convention you decide to appear at.