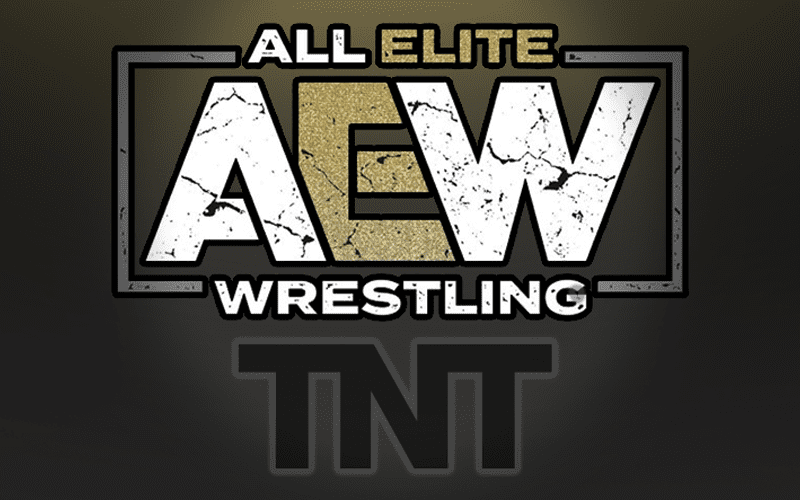 AEW will be debuting on October 2nd on the TNT Network and they will be bringing a different type of pro wrestling to television.

Matt Jackson answered during BTE Mailbag Live at Starrcast exactly what makes AEW so different. He was not shy about saying that AEW will produce the best badass pro wrestling on the planet.

“We wan to have stories that are engaging and don’t have plot holes two weeks after you start them — I’m not taking a shot at anybody, I swear to God — I guess my short answer is that we’re going to have a really good professional wrestling show and I hope you all watch it.”

TNT will give AEW a lot of opportunities to show what they can do. The Elite are also bringing in a nice fan base to TNT as well.

Hopefully, we will be able to see a unique product unlike anything else as the Wednesday Night War continues. Matt Jackson seemed pretty confident that their stories won’t fall apart after two weeks.