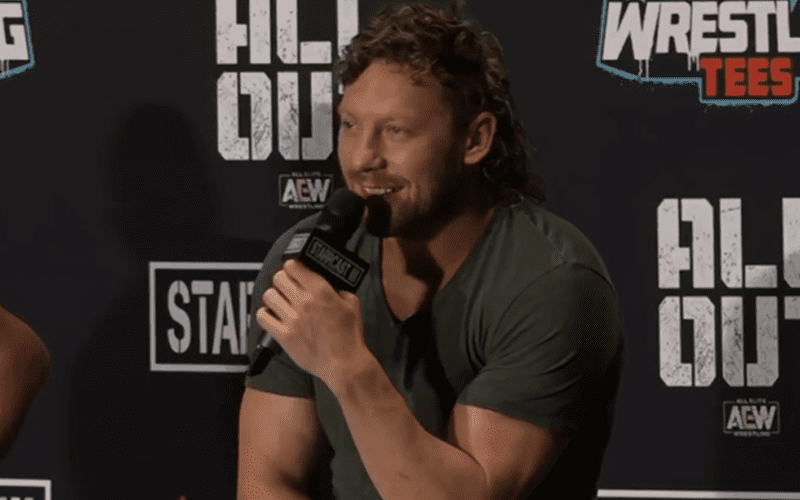 NJPW hasn’t given Kenny Omega a call and he’s not too broken up about it right now.

Kenny Omega was asked during BTE Mailbag at Starrcast III if there’s any chance of seeing him at NJPW’s Wrestle Kingdom 14. He gave a reply by doing a Simpsons impression at the same time.

“Well, I’m gonna give you my best Mr. Burns impression: ‘When pigs fly.'”

“No, you know what, to be honest you know how I am. You guys know exactly how I am. I’m just sitting at home in my office looking at the phone, I’m just watching it on a daily basis and I’m losing a lot of sleep over this one and, uh, to be honest it’s not looking too bright.”

Kenny Omega stated that he has wrestled pretty much everyone in NJPW at this point and “they have their guys that they’re working with.” New Japan didn’t call The Cleaner. The door isn’t closed, but it’s not looking likely at this point.